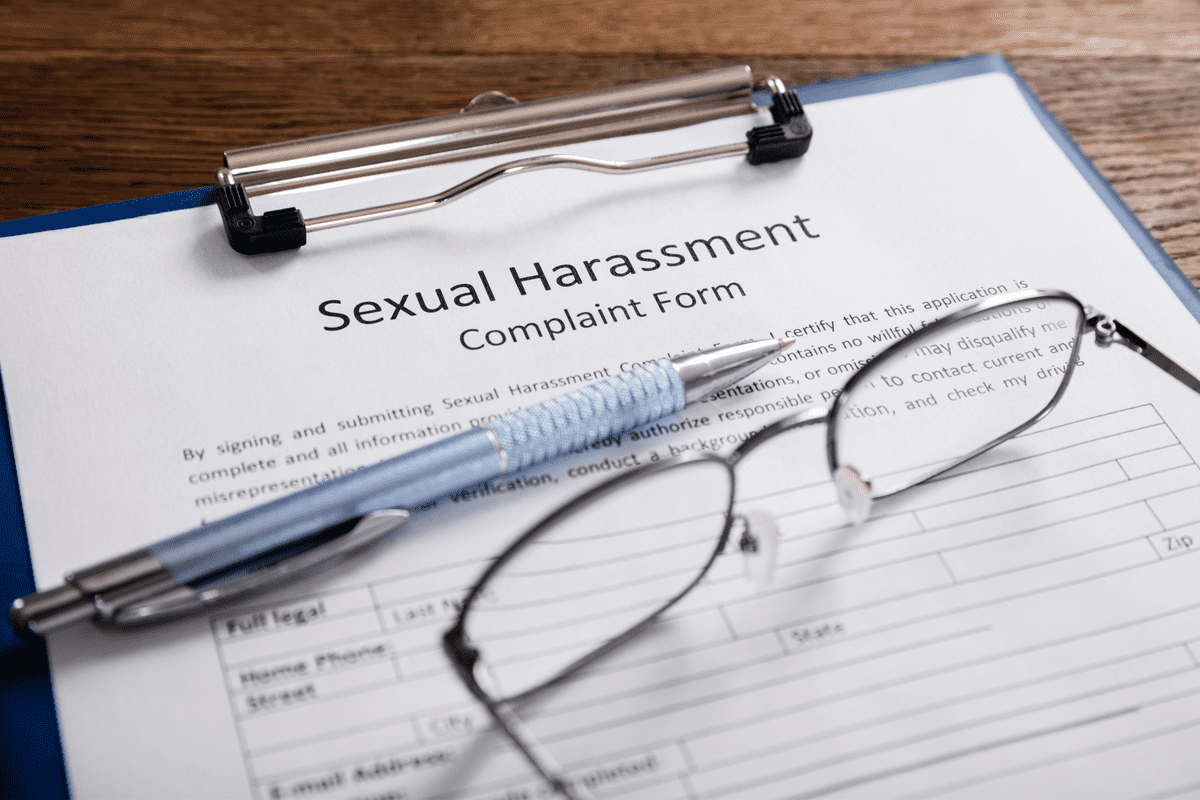 Even in the post #MeToo era, sexual harassment is a pervasive problem for many workers. The presence of sexual harassment in the workplace can decrease employee efficiency and morale and leave workers feeling vulnerable to unwanted physical and mental abuse. Employees that believe they have been sexually harassed in the workplace should know the legal basics of their rights as workers to a safe working environment.

What is Sexual Harassment?

Under 29 CFR § 1604.11, sexual harassment is defined as the “[u]nwelcome sexual advances, requests for sexual favors, and other verbal or physical conduct of a sexual nature.” Workplace sexual harassment occurs when

Sexual harassment can come in many forms and can be challenging to spot for some. Sexual harassment applies to both male and female employees equally (regardless of the sex of the individual causing the harassment) and can apply to an employee based on their sexual identity, sexual orientation, or gender.

What is the Difference Between State and Federal Sexual Harassment Protections?

Contrary to popular belief, an employee cannot simply walk into a court and file a civil case against their employer for sexual harassment like they could with a personal injury or breach of contract. Instead, sexual harassment claims are handled under an administrative review process (when a governmental agency is tasked with adjudicating a legal matter) before filing a lawsuit. As a result, California residents can file a claim with the Equal Employment Opportunity Commission (EEOC) or the California Department of Fair Employment and Housing (DFEH).

In most states, the EEOC sets the baseline of requirements and procedures to investigate and adjudicate sexual harassment and discrimination claims in the workplace. However, agencies like DFEH typically provide employees additional benefits enshrined in state law. For example, California has a much longer statute of limitations for filing a discrimination or harassment claim against an employer and has historically maintained a longer list of protected classifications of employees experiencing discrimination.

What is the Process like to File a Sexual Harassment Claim?

When employees believe they have been sexually harassed in the workplace, they will have to follow specific steps to address their claim. Although every claim is different, most claims of workplace harassment or discrimination follow a general path.

Once you file your claim, either agency will review the relevant facts and begin to gather evidence from both parties to determine whether a civil rights violation has occurred. Once an agency has complied with all relevant evidence, it will decide whether to file a complaint against the employee’s employer. Filing a complaint does not necessarily mean an employer is liable for harassment or discrimination but rather is an acknowledgment from the administrative agency that a violation has likely occurred.

Once a complaint has been filed, both agencies will require the parties to engage in mediation to resolve outstanding issues. For example, during mediation, the parties could discuss a legal settlement of all claims, including financial compensation for settlement, reinstatement to the employee’s former position (if terminated), adoption of new workplace policies, etc.

If an employee wants to file a suit against their employer, they must obtain a “right-to-sue” letter from the agency. After a certain number of days from filing their claim, they can obtain a letter or once the agency has determined not to move forward.

Employees that experience sexual harassment in the workplace should consider contacting an employment lawyer as soon as possible. Although the EEOC and DFEH allow complainants to represent themselves, having an experienced employment attorney can provide needed representations as the process becomes more complicated.