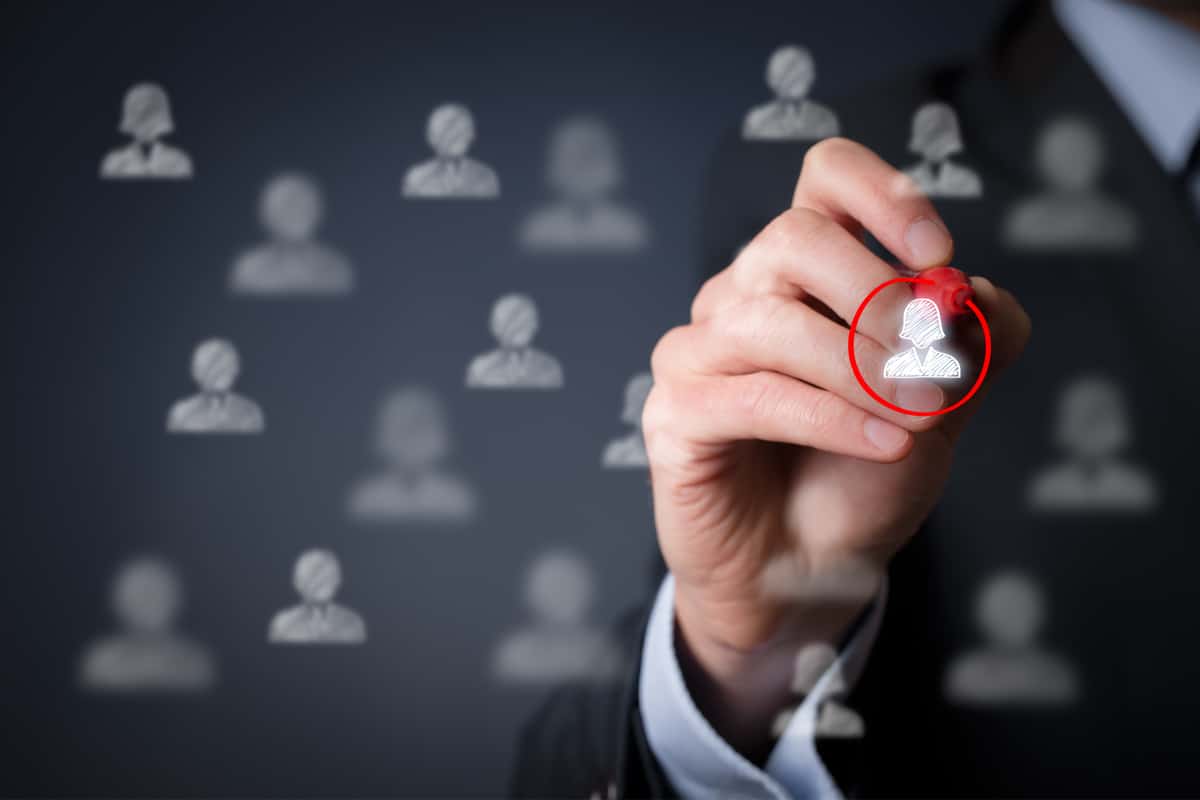 Illegal employment discrimination only rarely happens out in the open. More often, employers and supervisors try to conceal the discriminatory purpose of the adverse employment actions they take against employees and prospective employees. Rather than telling a woman she’s been let go because of her pregnancy, they come up with excuses about downsizing and poor performance reviews. Instead of saying they don’t want a trans person waiting on customers, they cast a job reassignment as taking advantage of that person’s “strengths”.

In this blog post, we take a closer look at what constitutes circumstantial evidence of illegal employment discrimination, and how lawyers can use it to build a strong case.

Let’s start with some basic concepts. Evidence consists of any unit of information a lawyer can use to prove a fact in court. The law generally recognizes two categories of evidence: direct and circumstantial.

Employment discrimination cases rarely rely primarily on direct evidence, such as that an employer stated an explicit discriminatory intent out loud or in writing. It might happen on occasion, but it’s not the norm — which is why you should never assume that a lack of direct evidence means you have not been discriminated against.

Instead, we tend to know that discrimination has happened in the workplace by observing circumstances, environments, and behaviors, and then drawing reasonable inferences from them. Here are just a few examples of what circumstantial evidence supporting an inference of illegal discrimination at work might look like.

A pattern of unequal or different treatment affecting an individual or group of similar individuals in a workplace can reflect illegal discrimination. For example:

Perhaps these practices have innocent explanations. However, reasonable people might also infer from them that the person responsible for the disparities in treatment had a discriminatory intent.

We might also infer discriminatory intent from the timing of an adverse employment action, in relation to when an employer learns something about an employee.  An unfortunately common example of this is when a female employee loses her job or a job opportunity soon after her employer learns she’s pregnant. Other examples might include a hiring manager revoking an employment offer after meeting a minority job applicant face to face for the first time, or an employee’s impending promotion getting put on hold days after he brings his husband to a work party for the first time.

Employers do not necessarily need an objectively good reason to take adverse employment action against an employee. However, whatever reason they do have, it cannot be a discriminatory one. Sometimes, an employer’s seeming inability to give a clear, understandable, rational, or consistent explanation for a decision that adversely affects an employee can support an inference of discriminatory intent. Minority job applicants might reasonably infer discriminatory intent, for example, from hearing multiple, contradictory explanations for being turned down for a position for which they’re qualified.

Harassment that creates a hostile work environment can itself constitute a form of illegal discrimination. However, a lawyer does not necessarily need to prove harassment for evidence of problematic workplace norms and cultures to support a reasonable inference of an employer having acted with discriminatory intent. An officewide expectation that employees should not speak of or call attention to their religious beliefs at work, for example, could support an inference of discrimination against an employee who observes religious dress or grooming practices.

Experienced employment discrimination lawyers understand that most cases they pursue on behalf of employees rely heavily, and sometimes exclusively, on just the sort of circumstantial evidence described above. A lack of direct evidence does not bother them. They trust that judges and jurors can recognize discrimination when presented with its telltale signs.

In other words, employees who believe they have suffered harm from illegal discrimination at work need not, and should not, wait until they have direct evidence in hand before speaking with a lawyer. Circumstantial evidence is enough to get a case started, and often, to win it as well.

If you have circumstantial evidence of illegal discrimination at your work, contact the skilled employment litigation attorneys at Perkins Asbill today or call us at 916-446-2000 to speak with a member of our team.