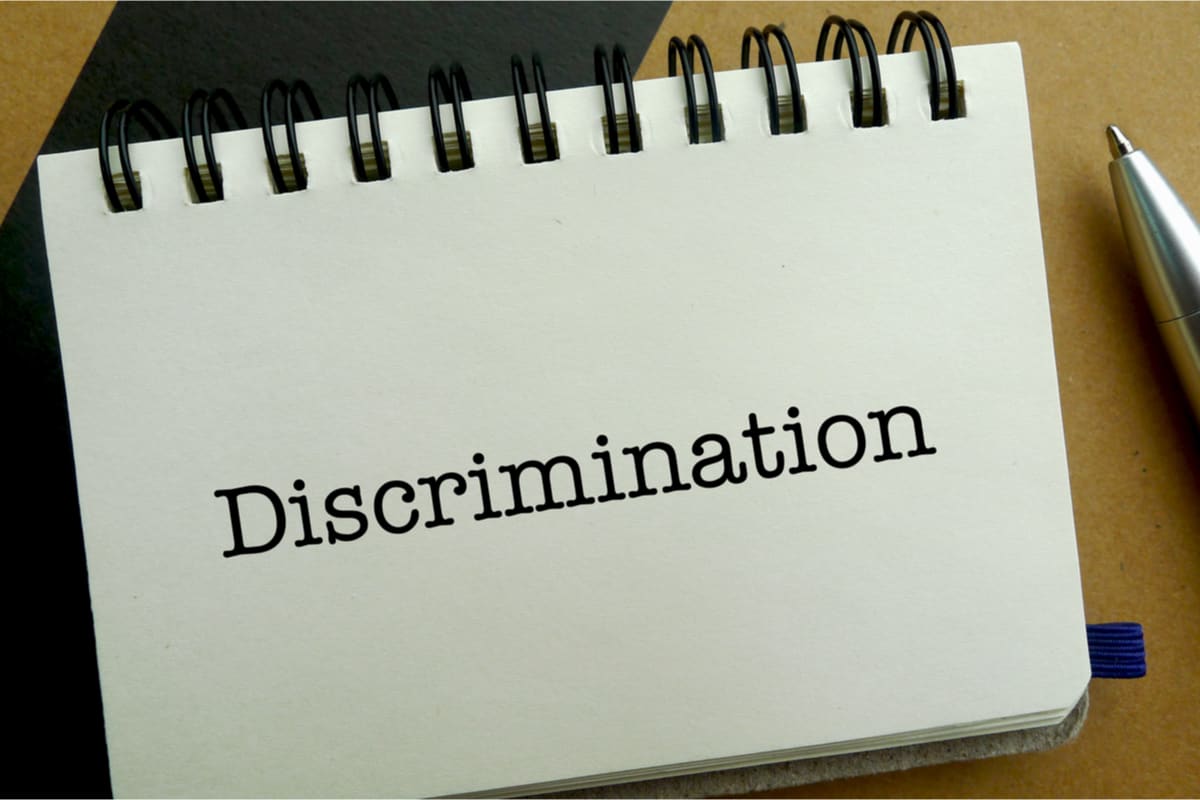 In modern society, most people know that they cannot be straight-out racist: that is, that they cannot deliberately discriminate on the basis of race, or that they cannot make outright racist comments. Nevertheless, racism persists in many environments. Influencer network FeedFeed was recently hit with workplace racism allegations.  ActionAid employees recently reported experiencing systemic racism. Unfortunately, racism remains alive and well in all too many workplace environments.

In fact, in some workplaces, racism becomes a casual tenet of the office environment: something that most of the people within it barely even recognize. That casual racism can have an immense impact on everyone in the office, particularly people of color.

How do you know that your office environment has become casually racist? If you’re seeing these signs, it could indicate a level of casual racism that could be cause for concern—and let you know that it’s time to contact an employment lawyer.

The Impact of Casual Racism

Casual racism can have more impact than the average office worker realizes, especially for people of color. It can cause:

Types of Casual Racism in the Workplace

Casual racism is often less obvious than simply refusing to hire someone of a certain color or insulting someone deliberately. Often, the people engaging in it may not even realize that they are being insulting, especially if they have not found themselves interacting with someone of a specific race in the past.

It can, however, take many forms.

Social exclusion is one of the most prevalent forms of casual racism. In essence, it occurs when coworkers of one racial background exclude others on the basis of their race. For example, if a group of white coworkers who regularly goes out to lunch together deliberately excludes people of color on the team, it could indicate social exclusion in the workplace. Furthermore, in some cases, those coworkers might go out of their way to avoid speaking to a coworker of color at all, which could create a hostile work environment and further that social exclusion.

Off-color jokes, especially those that rely on racial stereotypes, are one of the most common types of casual racism in the workplace. Many workers may not think twice about the types of jokes they make or the language they use. They may even make statements that indicate that they feel that you have broken the stereotype–“Oh, you’re really smart for a [person of color/specific race]!”, for example–but which perpetuate those stereotypes and make the object of those jokes highly uncomfortable.

Off-color jokes and language do not have a place in the workplace, and should never be used, regardless of the people around.

Often, holidays and major events are ride with inappropriate representation of specific cultural groups. Around Halloween, for example, many people may dress up in costumes that represent racial stereotypes without stopping to consider how those steps might be perceived by someone from that culture. People with Native American heritage often find that during the fall months, especially around Thanksgiving, many people and places misrepresent their cultures, often to the point of racism.

Managing Casual Racism in the Workplace

For years, many people of color have gritted their teeth and death with the potential impact of casual racism in the workplace because they feared losing their jobs if they spoke up or took action. However, no one has to be subjected to racism in the work environment–and dealing with it promptly is the best way to handle it.

Take note of casual racism when it occurs.

Always make a note of anything you notice that seems to be racist, whether it is directed toward your ethnic group or someone else’s. You do not have to feel that it is your responsibility to educate your coworkers, but you should take steps to reduce racism, including refusing to participate in those types of discussions or jokes. Make note of what was said, who said it, who was present at the time, and who else engaged in that incident. Make note of obvious episodes of exclusion, especially as they pertain to people of color in the workplace.

Check the complaint procedures for reporting racism in your company.

You may be able to consult your employee handbook, or you may need to go to HR to report casual racism and its impact. Make sure you provide as much information as possible and go through the right channels, rather than just discussing what you observed with someone else. You need to make sure that the person you report the incident to has the authority to help address the situation.

Work with a lawyer if needed.

Contact a Lawyer to Help You Manage a Workplace Harassment Claim