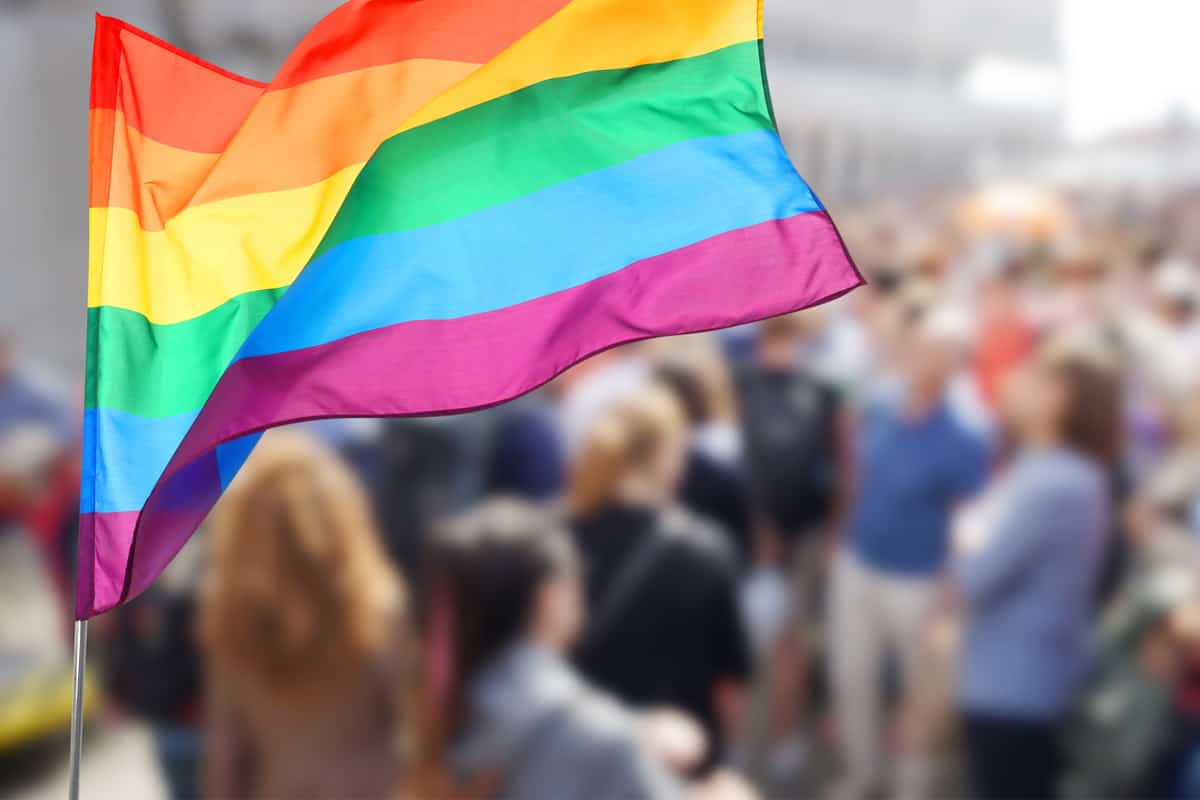 Individuals whose gender identification and/or expression differs from their sex assigned at birth or from typical cultural standards of male and female gender roles are referred to as “transgender.” Transgender persons, like non-transgender people, can be straight, lesbian, gay, bisexual, or asexual. Transgender people face discrimination in many areas of their lives, including the workplace.

It is illegal to terminate, refuse to hire, harass, or otherwise discriminate against you because of your gender identity, gender transition, sex assigned at birth, or transgender status, according to federal laws against sex and disability discrimination. If you have faced any sort of discrimination within the workplace, it is important to know your rights and also know the obligations your employer owe you, as a protected individual.

Your Rights at Work

For transgender or transitioning people, employment is one of the most legally and personally problematic areas. Many people define themselves by work because it is a necessary means to life. We spend a significant amount of time devoted to our jobs and cannot earn a living or afford health insurance without it. In a recent transgender study, 90 percent of respondents stated they had experienced workplace discrimination or maltreatment, and 26% said they had lost their jobs as a result of their gender identity or presentation.

Recently, there has been some success in protecting transgender rights by applying federal sex discrimination law and state disability law. Ordinances are also being enacted in several states and localities.

Your employer cannot prohibit you from disclosing your transgender status or gender identity, nor may you be fired for doing so. If your workplace has policies prohibiting personal talks with coworkers, clients, or customers, those policies must be implemented equally to all employees and cannot be used to discriminate against transgender people. Your employer is also prohibited from disclosing your transgender status without your permission.

Additionally, every employee has a right to a secure and appropriate restroom and locker room. This includes the right to use a restroom or locker room that is gender-neutral, regardless of the employee’s designated sex at birth. Furthermore, where practicable, a business should provide an easily accessible unisex single stall bathroom for use by any employee who wants more privacy, regardless of the cause. It should always be a personal choice to use a unisex single stall restroom.

In a gender-appropriate facility, no employee should be forced to use one as a matter of policy or due to harassment. All single-user toilet facilities in any business or corporation, place of public accommodation, or state or local government agency must be designated as all-gender toilet facilities unless exempted by other provisions of state law.

An employer cannot put forth any policy or rule that would discriminate only against transgender individuals at a workplace a no other working. You are owed the same rights and treatment as any other working at any organization or workplace.

You have the right to be treated with decency and to be free of harassment. When sex-based harassment is serious or widespread, and an employer does nothing to stop it, it is illegal. Harassment based on a person’s gender can take several forms, including:

Another common and more prevalent issue is when a person is transitioning while still remaining employed in the same role. The transition may or may not include surgery, but it will almost certainly necessitate management’s assistance with the employee’s adjustment in the workplace, as well as with coworkers’ concerns during the process.

What Laws Protect My Rights?

Over the last 15 years, federal appellate courts have increasingly acknowledged that discrimination against transgender people is a kind of sex discrimination that is illegal under federal law. These court victories set the way for the federal Equal Employment Opportunity Commission’s (EEOC) historic 2012 decision in the case Macy v. Holder, which found that such discrimination is illegal under Title VII of the 1964 Civil Rights Act.

The EEOC’s Macy decision is binding on the federal government and shows conclusively that federal transgender workers are entitled to Title VII protections. It also supports transgender employees, both public and private, across the country who believe they have been subjected to workplace discrimination by allowing them to file complaints with the Equal Employment Opportunity Commission (EEOC), which will investigate complaints and, if found valid, pursue settlements and, in some cases, file lawsuits.

In 2014, 18 states and the District of Columbia, as well as over 130 cities and counties across the US, expressly prohibited discrimination based on gender identity. In addition, an increasing number of private companies have anti-discrimination policies that encompass bias towards transgender persons.

Despite the fact that the federal Americans with Disabilities Act expressly excludes transgender persons from its protections, some campaigners have succeeded in filing state disability claims on their behalf. Many people are fight for the rights of transgender individuals and we hope to see even more progression and protection within the next few years.

Contact an Employment Law Attorney Today to Know Your Rights

If an employee can show that he or she has been discriminated against because of their status as a protected class, California employment discrimination laws may allow them to sue the employer.

An attorney can help you clarify your goals and evaluate the potential benefits and costs of filing an employment discrimination lawsuit, whether you are seeking financial compensation, personal vindication, or simply to ensure that this type of discrimination does not happen to others in the future.

Perkins Asbill’s Sacramento employment law attorneys have more than 30 years of experience navigating the complexities of the California Labor Code, the federal Fair Labor Standards Act, and other related statutes. To get started on your case, contact (916) 446-2000 for a discreet consultation.