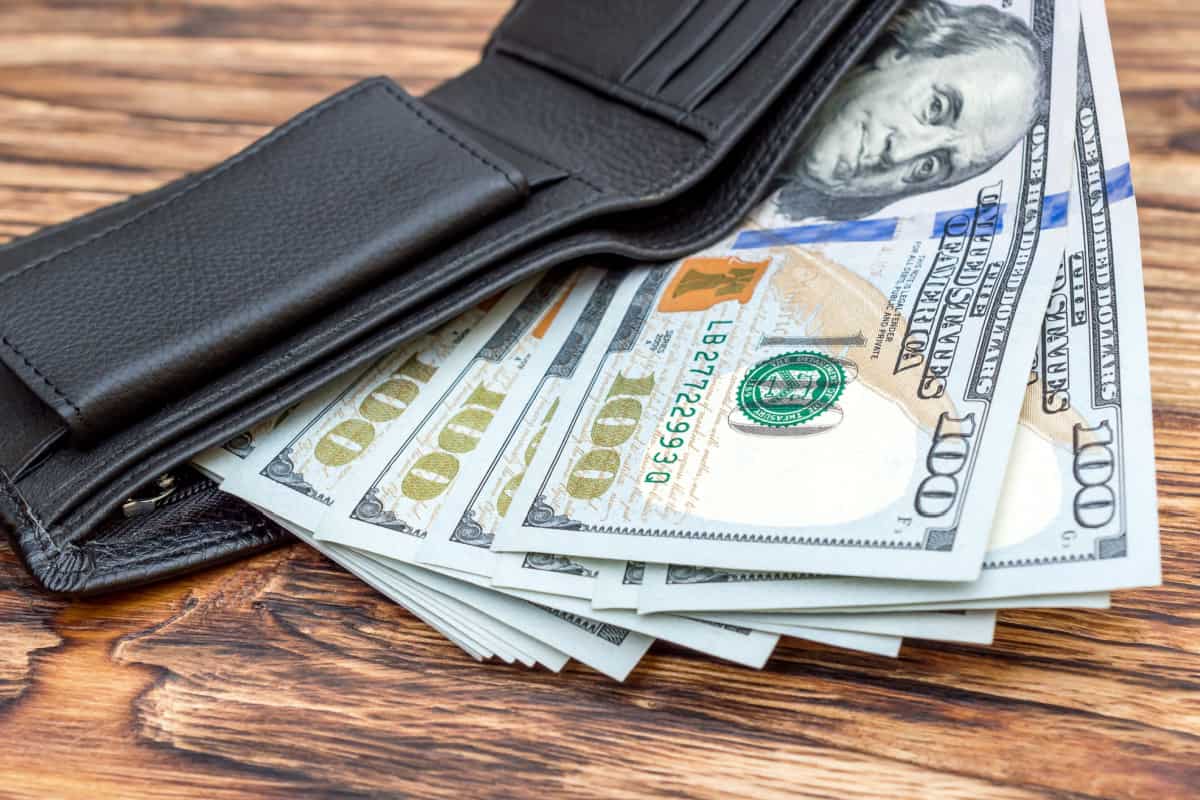 When an employee pays a worker less than what they are entitled to, this is called wage theft. That may entail not receiving the minimum wage or not receiving overtime compensation. Wage theft can affect workers of all stripes and across all sectors.

Workers lose billions of dollars each year as a result of this astonishingly widespread occurrence, which frequently involves employers abusing their power over workers to get away with this unethical behavior. Wage theft can occur in a variety of ways and is not always simple to identify.

Whether it is federal, state, or city minimum wage, a worker is always entitled to the highest rate of pay from this. Meaning, if a state minimum wage is higher than the federal one, then all workers should receive the higher of the two. Currently, the federal minimum wage is $7.25 per hour, and the minimum wage in California is $15.00 per hour. No one ought to ever be paid less than that, in theory.

Employers will, however, take advantage of a few exceptions to these minimums. If an employer’s employees receive tips, they may be paid less than that as long as their tips cover the difference. However, it is common for businesses to pool tips and keep a percentage for themselves, which is a form of wage theft.

Some businesses are willing to take advantage of these gaps in the law in order to get away with paying employees less than what is required by law, which is a kind of wage theft. Additionally, some companies will try to use exemptions to minimum wage laws where they do not apply, which is also a form of wage theft.

Both white-collar and blue-collar workers, unless they are exempt under the Fair Labor Standards Act, are entitled to overtime pay for time worked beyond reaching 40 hours per week.

Refusing to pay employees for overtime is one of the most frequent ways companies steal from their employees. They may either force workers to “clock out” so that their overtime is not recorded, or they may choose to withhold payment for any overtime hours that are performed. Other businesses may compensate employees for overtime, but only at their regular hourly rates rather than the time-and-a-half mandated by law. But nevertheless, this is a criminal offense and a common type of wage theft.

Misclassifying employees as independent contractors is another tactic used by some dishonest businesses to avoid paying their employees. Misclassifying an employee will not only cause tax issues but can also affect the pay a worker receives. When a worker is misclassified, it could result in them not receiving overtime pay, or not receiving certain benefits.

It’s possible that unauthorized payroll deductions are against the law. An employer may be committing wage theft if they deduct the price of medical or physical exams, overpayment of wages, uniform charges, or work tool expenditures.

An employer can only withhold homey from an employee’s wages under California law under the following circumstances:

When making these deductions, employers are required to abide by both federal and state rules, particularly the restrictions on the amount that may be withheld. Certain deductions are expressly forbidden by California labor law. The expense of any pre-employment medical or physical examination, including a drug test done as a requirement for employment, or any medical or physical examination mandated by law, may not be deducted by the employer. Additionally, an employee cannot be made to pay for a uniform or other tools of the trade by their employer.

The Wage Theft Protection Act of 2011 amended the Labor Code by adding section 2810.5, which became effective on January 1, 2012. According to the law, each employer must give each new hire a written notice providing specific facts and figures.

This Act has not prevented wage theft. However, it does provide workers additional guidance on how to handle suspicions of wage theft. The point of the Act was to give workers protection against wage theft and a way to go after an employer if they violated wage laws.

What to Do About Wage Theft?

In California, wage theft has a long history of being an issue. The extent of pay theft is unknown, but according to officials, it is rife in sectors like construction, dining, and home health care. Because workers may not even be aware that they are being paid less than what they have lawfully earned, wage theft by illegal deductions frequently goes unreported. Workers in California have a number of rights and protections against wage theft, and if those rights are violated by their employers, they may be subject to severe fines.

If you think your employer has stolen money from you through wage theft, contacting an attorney is imperative. The merits of your case will be assessed and discussed by employment lawyers. California employment lawyers will assist every client with the challenging process of suing an employer for breaking local, state, and federal wage regulations in order to help recoup lost earnings. An attorney may decide that the issue has substance as a possible class action, even though an employer’s salary deductions seem too insignificant to warrant a lawsuit.

Let an experienced lawyer from Perkins Asbill help you understand your legal options. Contact us online or by calling 916-446-2000.