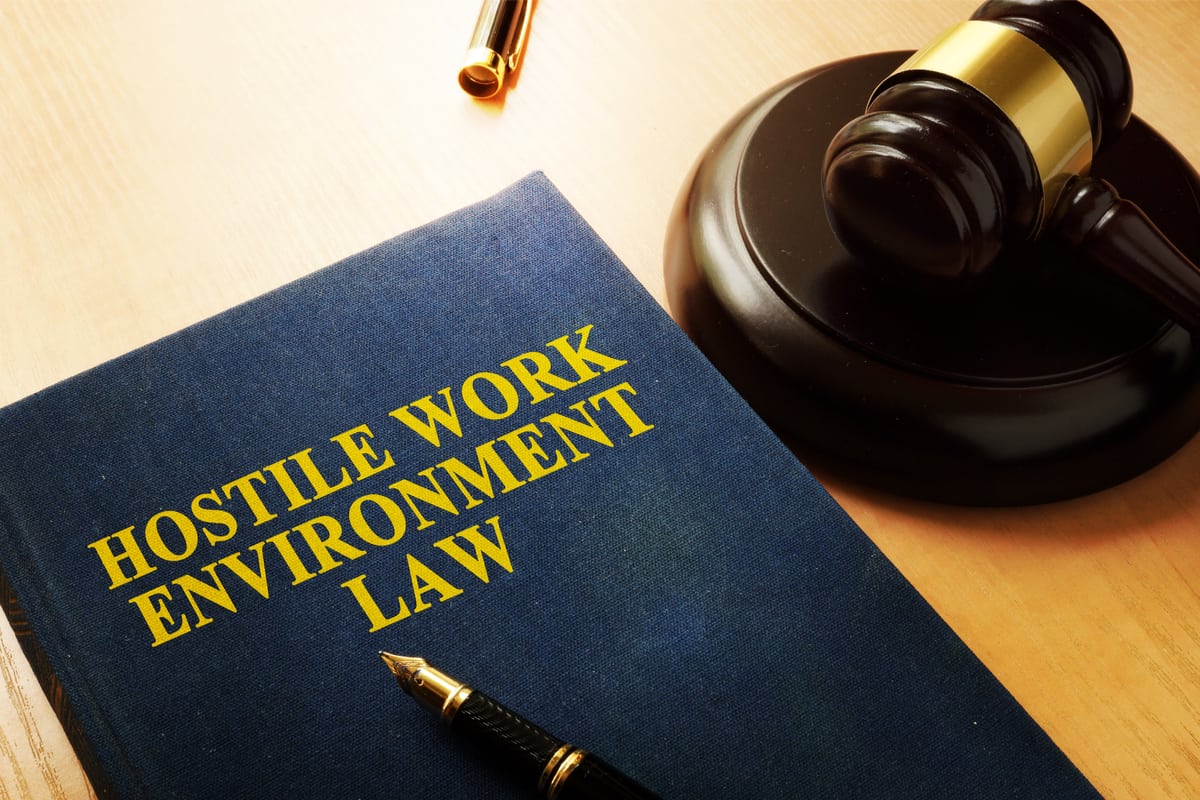 Many times, the terms “workplace bullying” and “hostile work environment” are used interchangeably to define poor treatment of an employee that is either instigated by the employer or by employees who are not prevented by the employer from treating a co-worker poorly. Legally, there is a distinct difference between these two, as the court will not intervene in matters of workplace bullying, but it will act in a hostile work environment. Let’s examine the differences between the two situations and what they mean for your ability to obtain a legal remedy.

What is Workplace Bullying?

Another term that is quite familiar to most people is “schoolyard bullying,” which is a type of behavior commonly seen among groups of children where a bully singles out a certain person in a targeted effort to cause harm to the interpersonal relationships and the reputation of the child. Unfortunately, this behavior has been increasingly seen exhibited in the workplace by adults, as well. In fact, according to a survey on the matter, about half of U.S. workers have either been the target of workplace bullying or have witnessed someone else being bullied at work.

What is a Hostile Work Environment?

There is a type of bullying that is against federal law, and an employee who experiences this type of bullying can take action in court to obtain compensation for harm caused by it. If the victim of the harassing, intimidating, or threatening behavior is part of a legally protected class, then the behavior qualifies as a violation of Title VII of the 1964 Civil Rights Act and associated civil rights laws. A legally protected class is a group of individuals who are protected from discrimination as a result of:

It should be noted that it is also against the law for an employer to retaliate for the filing of a hostile workplace environment complaint by firing or otherwise punishing the employee who leveraged the complaint or other employees who served as witnesses to the discrimination.

It is estimated that about 20 percent of all cases of workplace bullying involve a hostile work environment due to discriminatory harassment of a person in a protected class. Unfortunately, it can often be difficult to prove such cases, and the proof generally relies on the strength of your documentation and the ability to have witnesses corroborate your complaint. If you have been experiencing bullying in the workplace, file a formal complaint with your human resources department. Doing so will often alert others in the organization of the behavior and give opportunity for a resolution. If a resolution is not forthcoming, then your official complaint can serve as evidence for a legal case. You should also keep a list of times when the bullying occurs as well as the names and contact information of anyone who witnessed the harassment.

When making a decision on a hostile work environment complaint, the court will consider the following elements of the case:

If you believe you have been the subject of a hostile work environment, it is important to speak with an experienced employment lawyer about your case as soon as possible in order to take advantage of the experience and understanding of this type of complaint. Your attorney can provide a number of services aimed at helping stop the harassment and protect your rights as a member of a legally protected class. Those services include:

Let an experienced employment lawyer from Perkins Asbill help you understand your legal options. Contact us online or by calling 916-446-2000.