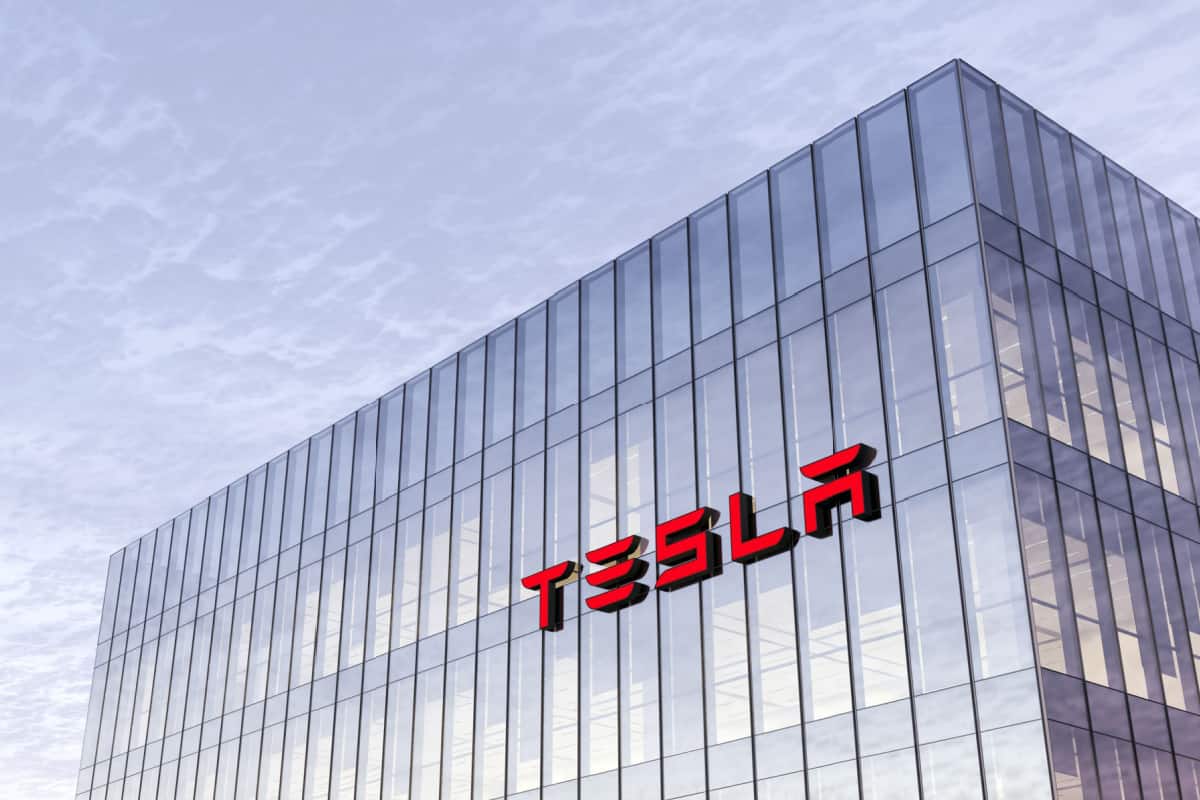 According to the complaint, the 15 current and former employees suing Tesla are all current and former, male and female, African American factory workers alleging some form of racially motivated discrimination. Below are a few examples of the alleged conduct.

Use of Racial Epithets

Several employees alleged that Tesla factory superiors employed the continued use of racial epithets when addressing minority employees. Several employees related instances where non-African American superiors or co-workers would address African American employees as the “n-word” or other forms of racial slang. Further, some plaintiffs alleged finding words and symbols like the “n-word,” KKK, and swastikas on bathroom and break room walls.

One of the plaintiffs in the suit described a situation at the home of Tesla founder Elon Musk. The plaintiff alleges while working on solar panels at Musk’s home, another Tesla employee accused the plaintiff of “protecting and/or favoring” other racial minorities. The plaintiff’s employment was then terminated within two hours of the altercation. According to the plaintiff, Tesla’s human resources department stated the decision to terminate the plaintiff came from a superior and refused to investigate the matter.

Other employees alleged Tesla superiors constantly reminded minority employees that their jobs were “on the line” for no apparent reason. As a result, many of the plaintiffs were threatened with termination, and some experienced a lack of willingness from the human resources department to prevent this behavior or investigate alleged wrongful termination claims.

The most recent lawsuit is only several other lawsuits that alleged some form of employment discrimination within Tesla’s facilities. Other suits include gender-related adverse employment actions and an investigation by the State of California regarding Tesla’s employment practices.

Although large companies like Tesla face countless forms of employment-related lawsuits and administrative filings every year, Owen Diaz’s stands out. Mr. Diaz filed an action against the electronic vehicle manufacturer in 2017, alleging a consistent pattern of racial discrimination. Mr. Diaz, an elevator contractor, alleged approximately 30 instances where a Tesla employee used the “n-word” in front of or about Mr. Diaz.

In one of the most significant single-plaintiff employment discrimination lawsuits in U.S. history, a San Francisco jury awarded Mr. Diaz a $137 million jury verdict in 2021. However, the judge overseeing the trial reduced the damages award to $15 million, which still represents an uncommonly large damage award in a single-plaintiff employment discrimination case. Mr. Owen rejected the reduced award and vowed to retry the case for a higher award amount.

In 2021, six women filed separate sexual discrimination lawsuits against Tesla for alleged gender and sexually motivated discrimination at its Freemont, CA factory. The women contend they faced daily sexual harassment, including catcalling, gawking, and derogatory gender-related language describing female employees. The women also alleged Tesla routinely failed to address allegations of sexual harassment when reported to the human resources department. The six lawsuits came on the heels of another lawsuit filed a month prior, where a female employee alleged “nightmarish conditions” of persistent sexual harassment fueled by male co-workers.

In February of 2022, the State of California’s Department of Fair Employment & Housing (the state’s administrative agency for addressing discrimination in employment and housing) filed suit against Tesla for numerous violations of California’s anti-discrimination and wage and hour laws. DFEH stated that African American workers were subject to racial segregation in the workplace, relegating workers to lower-level positions with few avenues for promotion or access to executive-level positions. DFEH also received hundreds of complaints from current and former employees about racial discrimination at Tesla’s facilities. Finally, Tesla allegedly failed to address numerous complaints of discrimination.

Like nearly all states, California’s Fair Employment and Housing Act (FEHA) parodies Title VII of the Civil Rights Act of 1964, which prohibits discrimination on the basis of several characteristics (including race) in employment.

Under FEHA, employers with five or more employees are prohibited from discriminating against current employees and job applicants on the basis of the following characteristics:

Although employment discrimination is banned in virtually all forms of employment practices, both statutes and case law outline several areas uniquely identified as areas covered employers are strictly prohibited from engaging in discrimination, which includes:

Other Laws to Consider

Not only does California provide employees with comprehensive protection from employment discrimination, as outlined above, but it also has several other laws prohibiting particular forms of discrimination. Such laws include: