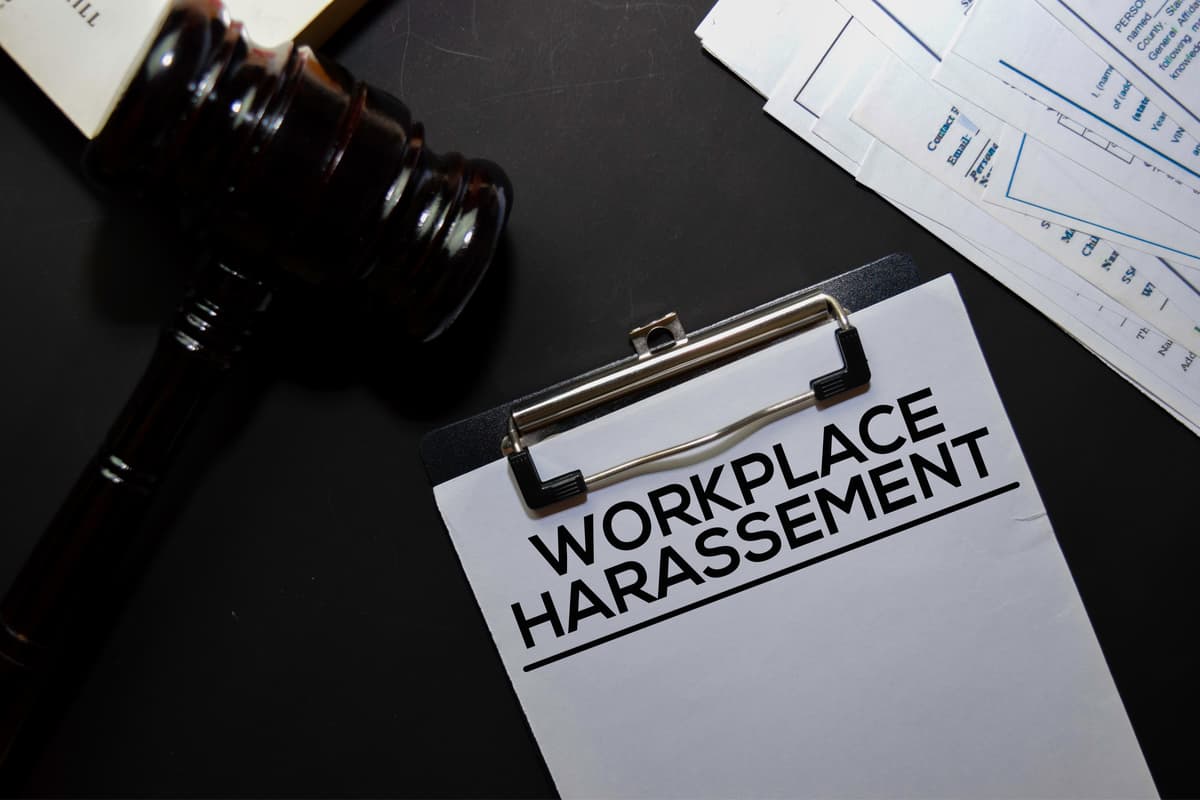 While we might like to believe that sexual harassment doesn’t occur very often, that is unfortunately not true. The U.S. Equal Employment Opportunity Commission receives approximately 7,000 claims of sexual harassment each year — and this number only represents workplace harassment that is reported. Sexual harassment is not reported far too often — and even when it is reported, sometimes the victim can’t recover because they have waited to long to bring the claim.

Read on to understand what constitutes sexual harassment and important considerations for bringing a timely claim to ensure you don’t lose the opportunity hold the perpetrator accountable.

What is Sexual Harassment?

Broadly defined, sexual harassment is unwelcome behavior that is:

While there is no exhaustive list of behaviors that constitute sexual harassment, examples include:

How Long Do I Have to Report Sexual Harassment?

The extension of the statute of limitations is intended to address the unique concerns associated with sexual harassment, including victim’s need for significant time to come to terms with the incident and to feel comfortable coming forward. Sexual harassment victims often also face serious concerns of retaliation.

Even though the statute of limitations has been extended, it is important to file a claim as soon as the victim is able. The more time that passes, the more likely evidence will be lost or witnesses memories will become hazy. An experienced attorney will work with you to prepare your claim and ease the stress associated with the process. Additionally, if you were the victim of sexual harassment in 2019, it is important to bring your claim as soon as possible.

How Do I Initiate a Claim?

California requires every employer of more than five employees to provide one hour of sexual harassment and abusive conduct prevention to non-supervisory employees and two hours of sexual harassment and abusive conduct prevention training to supervisors and managers once every two years. The training must include practical examples of harassment in a variety of categories including gender identify, gender expression, and sexual orientation. This training requirement is the minimum standard required of employers. If employers identify a need for additional training, they should take steps to provide the necessary training.

In addition to trainings and policies, employers must take active steps to discourage inappropriate jokes or other actions that create an environment that accepts or encourages sexual harassment.

One of the most important steps you can take after becoming the victim of sexual harassment is to contact an experienced attorney. At Perkins Asbill, our lawyers believe that every case matters and treat their responsibilities as more than a job. We are focused on protecting the rights of employees from all backgrounds and industries and believe that every employee deserves competent representation to enforce his or her rights.

If you are the victim of sexual harassment in California, contact Perkins Asbill today at 916-446-2000 or through our website to schedule a consultation.