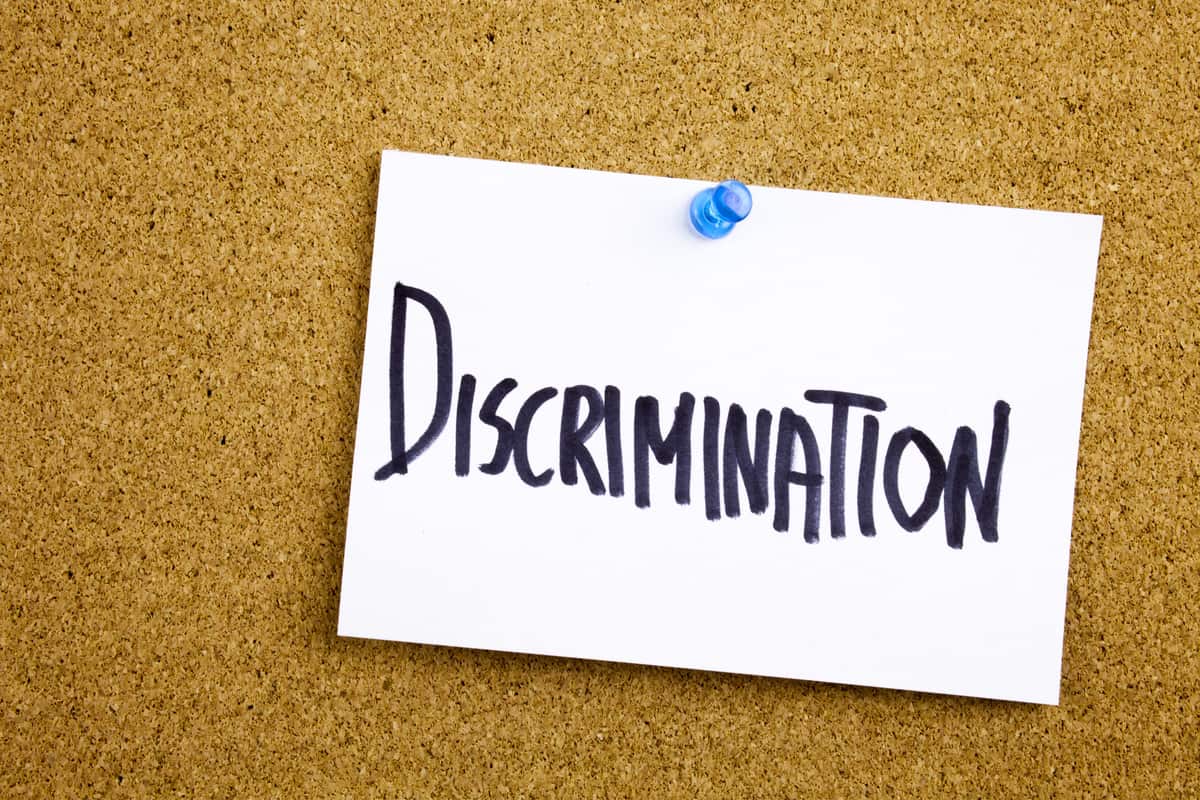 Discrimination means that the person receives less favorable treatment. Treating people negatively and differently because of a specific characteristic they have is discrimination. California’s Fair Employment and Housing Act (FEHA) protects individuals from discrimination in the workplace based on their sexual orientation, gender, religion, race, veteran status, disability, and age. These protections typically apply to employers with at least five employees. In addition, federal discrimination laws protect workers from retaliation for “asserting their rights to be free from employment discrimination.”

There are protections in place under federal and state law, but it can be difficult to prove that discrimination occurred.

The laws protect those in a protected class or category, which are not always the same.

Title VII of the Civil Rights Act of 1964 (Title VII) makes it illegal to discriminate against someone on the basis of “race, color, religion, national origin, or sex.”

The Pregnancy Discrimination Act, an amendment to Title VII, makes it illegal to discriminate against women because of pregnancy, childbirth, or medical conditions related to pregnancy or childbirth.

The Americans with Disabilities Act (ADA) and the Rehabilitation Act of 1973 make it illegal to discriminate against a person with a disability.

The Equal Pay Act of 1963 (EPA) forbids gender-based wage discrimination among those who perform equal work in the same workplace.

The Age Discrimination in Employment Act (ADEA) makes it illegal to discriminate against someone based on how old they are. This law protects people who are 40 or older.

Some laws also make it illegal to discriminate against someone on the basis of sexual orientation, gender identity, immigration status, and more.

If you believe you have been discriminated against based on your status as a member of a protected class, you may bring a claim for:

Discriminatory treatment or intent, when an employee is treated badly or less favorably worse by an employer because of his or her status as a member of a protected class or category.

Disparate impact, which is based on the effect of a discriminatory policy or practice. It focuses on the effect of an employment policy or practice rather than the intent behind it. Policies and practices that appear on their face to be neutral may have an unequal adverse effect on those of a protected class. For example, a strength requirement may rule out women or in an interview, or certain questions may rule out those of a different culture.

Retaliation occurs when the employer punishes an employee for filing a discrimination complaint by treating them badly.

Evidence basically falls into two categories: direct and circumstantial. Direct evidence may include statements by supervisors or others that relate to the discriminatory action. This type of evidence is typically difficult to obtain, as company personnel tend to avoid openly stating their bias, but it may be in verbal statements, or letters, notes, or emails.

An employee may have enough circumstantial evidence to prove discrimination if they were:

Employer denial of the discrimination claim

The employer can and probably will deny the alleged discrimination. They will have an opportunity to provide a non-discriminatory reason for the actions. Most employers do not have to come up with a “good” reason, so long it is not by reason of your protected status. You will then have to provide additional evidence of discrimination. For example, look for evidence that proves:

Remedies for an employment discrimination case

Each case is unique, but common remedies include:

Have you been discriminated against at work?

Discrimination at your work can be a stressful and frustrating experience. If you have suffered discrimination at work, you need to protect your rights and understand your legal options. There are limited times to file a discrimination claim. For more information, please contact the experienced attorneys at Perkins Asbill at 916-446-2000 or contact us online.